By VJ pixel, coordinator of the Rede Project InfoAmazonia

A report on the paths and the learning acquired during the execution of the InfoAmazonia Network, a sensor network that seeks to monitor water quality in communities in the Amazon

InfoAmazonia ends this December the first phase of its project to build sensors open source. The initiative, awarded at the Google Impact Challenge Brazil 2014, provided for the formation of an independent network for monitoring water quality for urban and riverside communities in the Amazon.

In early 2014, while researching initiatives that carry out community environmental monitoring, we identified several initiatives to collect data and analyze air quality, such as the Smart Citizen Kit, DustDuino, and Air Quality Egg. The only one we found focused on water quality monitoring was the riffle, which stimulated us to plan an initiative with a similar objective, and became the starting point for the InfoAmazonia Network project.

In the first half of that year, we carried out preliminary research and met with experts in water quality in Brazil and the USA, to understand what we would need to develop to monitor the quality of life of the riverside populations of the Amazon. We applied and were awarded in the Google Impact Challenge Brazil, which made the project financially viable.

In July we officially started its execution. It is important to highlight that Google's involvement went beyond the financial investment for the development of the equipment and creation of the network. During the execution of the InfoAmazonia Network, we had the strategic support of the company's employees and two consultants hired by the company, Sitawi Finanças do Bem and the Creates Global.

In the first half of the project, on September 5, 2014, we organized a hackathon on water quality monitoring, where we addressed issues such as public data and open source hardware development. Our goal was to map out individuals interested in the subject, as well as learn from them. From the event came the visaguas, application that presents data on water quality in the Amazon, a visualization of the data that we analyzed and that helped us to conclude that the Santarém region would be the best to implement the project.

At the end of that year, we made our first visit to Santarém, with meetings with the Health and Joy Project (PSA), as well as with the Environment Departments of Santarém and Belterra. In March 2015, the team carried out the second mission in the region, with the objective of providing support to the population to understand the context of the InfoAmazonia Network. With the mobilization of the PSA and the Environment Departments, we hold workshops on “water quality monitoring and citizen journalism” for leaders of seven riverside communities in Santarém, six in the Amazon basin (Pixuna do Tapará, Nova Vista do Ituqui, São Josẽ do Ituqui, Pixuna do Tapará, Igarapé da Praia and Castile) and one from Tapajós (Alter do Chão). On this trip, we started a partnership with Electronic Media Laboratory from the Federal University of Western Pará (UFOPA).

During this entire period, in parallel with engagement activities, and during 2015, we carried out research and benchmarking of other initiatives (especially the Waspmote Plug & Sense! Smart Water). The creation, development and testing of hardware prototypes were carried out in partnership with Dev Technology. The device was eventually named mother of water. We also developed an online platform that received and displayed data collected by devices.

In October, we held a cycle of workshops to train and promote volunteer engagement. We carry out basic training in electronics to attract potential interested parties in free technologies, and then we carry out the technical presentation of the mother of water and equipment operation. Collectively we were able to anticipate challenges that would be imposed in the installation process. We also offer a citizen journalism workshop to sensitize participants to the importance of using journalistic methods to produce and distribute content.

Continuing with this third mission, we carried out the implementation of monitoring equipment at 18 points, in the cities of Santarém, Belterra and Mojuí dos Campos. As part of the knowledge appropriation process, the installation was carried out by the communities themselves under the guidance of the InfoAmazonia Network team. On this journey, we produced a video to spread the initiative.

After installing the equipment in the water reservoirs in the Santarém region, we started to monitor the data collected by the sensors through the project website. Clearly, the data collected remotely was not compatible with the analyzes performed in the laboratory, which indicated that more time dedicated to bench and field tests is needed in order to increase the reliability of the collected data, so that the equipment can be produced. on a large scale.

During the entire InfoAmazonia Network period, we participated in several events, presenting the project and learning from similar initiatives. Among them are the 1st Meeting of the International Network for Participatory Monitoring and Management and the International Seminar on Participatory Monitoring for the Management of Biodiversity and Renewable Natural Resources (SINPAR 2014), in Manaus; O VI Latin American Meeting on Community Water Management in Olmue, Chile; it's the barnraising, organized by the Public Lab in New Orleans, USA. In the latter, during a roundtable on water quality monitoring equipment, there was a consensus that Mãe d'Água is the most complete equipment open source to perform this function.

The final period of the project supported by Google was dedicated to ensuring the use of the legacy of the InfoAmazonia Network. We signed a partnership with institutes of Water Science and Technology (ICTA) and Engineering and Geosciences (IEG) of UFOPA, focusing on the transmission of knowledge and monitoring equipment so that the technology is incorporated into its research projects.

The ease of exchanging and making information available also attracted researchers from the Federal Institute of Pará (IFPA), from Indonesia Speleological Society, and other institutions interested in exploring Mãe d'Água. Enthusiasts from all over the world are using and expanding the knowledge and technology produced in these two years.

Once the reliability of the data collected by the equipment is high enough, it can be produced at scale to serve communities around the world, especially those that use alternative sources of water supply.

We believe that our contribution in this period was to demonstrate the possibilities of using free hardware and citizen science to cover information gaps on socio-environmental issues. Our main perception for starting the project – that the inhabitants of Amazonian cities suffer from a problem that is currently invisible – still serves as a motivation to move forward.

If you want to know more details about the InfoAmazonia Network and its equipment, access the online platform of data collection and visualization. If you want to stay informed about the project and follow related news, join the Facebook group. 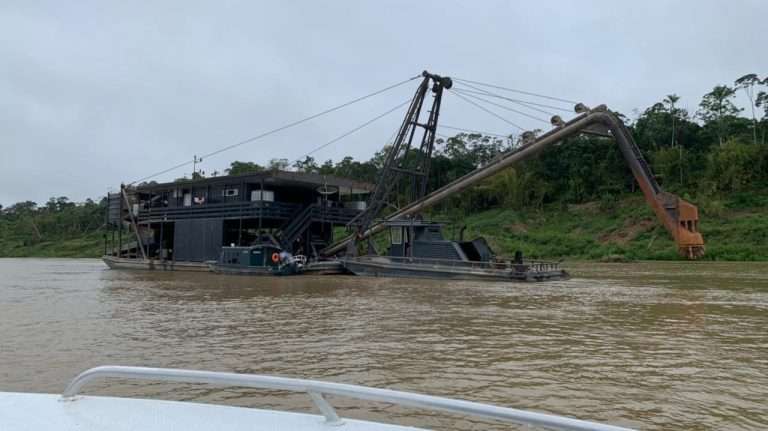 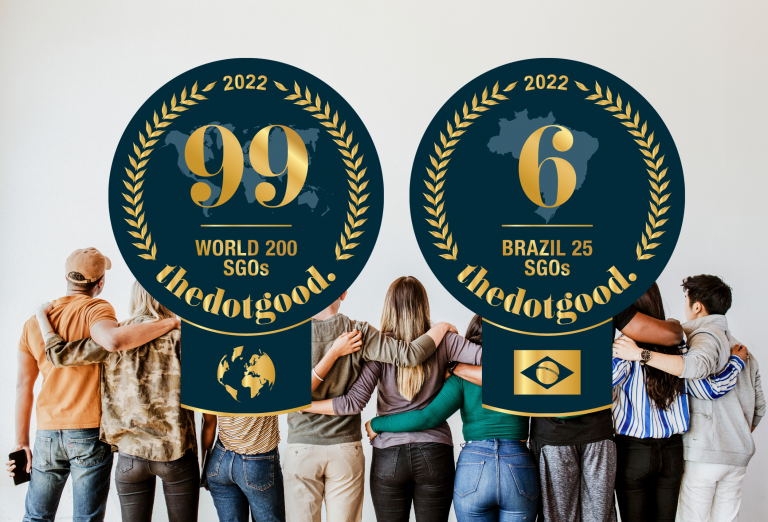