'If she can do it, so can I!': The importance of female representation in technology as an inspiration for girls and women

For a long time, access to science and technology was denied to women and much of it was attributed to men. There is still a long way to go, but women are making their way into the tech market and fighting for equality in the field.

This struggle is closely experienced by professor Ana Caroline Nunes, who teaches robotics, programming and electronics classes and coordinates the Manaós Tech robotics school in Manaus. In 2020, the business participated in the 3rd investment round of the Collective Loan Platform Sitawi, raising more than R$300 thousand to train more than 5 thousand students, including children and young people, with disorders such as Attention Deficit Hyperactivity Disorder (ADHD) and Autism Spectrum Disorder (ASD).

Still during her training, Ana experienced one of the first challenges of the stereotype up close, when she graduated in Computing with two other women in a class of 40 people.

Today, working in coordination and as a teacher in courses at Manaós Tech and partner schools, she encourages children and young people, especially girls, to be interested in the area of technology: “What you say, what you do and how you act, is important for the formation of the human being. At the same time that we teach, we also learn!”, comments Ana.

According to the teacher, the children who participate in Manaós Tech courses are very excited about the possibility of building their toy from the first piece. Many of the students even want to work with technology and follow in the footsteps of educators.

The teacher also recalls the low number of girls in the first classes of the courses, when she started working at the robotics school, in 2019: “A girl in a web development course was difficult. In the first course, there were 14 students and only one girl”. Ana gets emotional when commenting that the number of girls in robotics, games and electronics classes has increased and that the students are very engaged and look up to the teacher to choose their future career: “Some girls go on their own to enroll in the courses and give their allowance money to participate”.

The teacher also comments on the difficulty she faced to enter the job market: “I arrived at the interview and there were many men. Sometimes I would go to interviews with male colleagues of the same background and they would be selected and I would not”.

Despite this, Ana did not give up and sought inspiration in great references in the area, such as scientists Ada Lovelace and Margaret Hamilton. The teacher was also inspired by the feminine powers of her family, such as her mother, aunt and grandmother.

She leaves a message for girls and women who want to pursue a career in technology: “Don't give up, seek inspiration from the many examples we have of great women. We are going to have a lot of difficulties, but look for encouragement and encourage, because we deserve to be in the place where we dream and where we want to be!”.

The headquarters has 7 courses, all lasting 1 year, aimed at children from pre-school to young people aged 17 years. The school has more than 200 students and participates in several projects throughout the year, with the aim of promoting the institution and the teaching of programming and robotics in the city. As an example, Ana highlights her active participation in robotics championships, such as the FLL (First Lego League) and OBR (Brazilian Robotics Olympiad).

This encouragement of student participation and development is essential, in the teacher's view. She comments that, in 2020, a student at the school created an app to help charities in Manaus. The app, created with the help of one of the professors at Manaós, facilitated the process of donations and requests for help for philanthropic entities affected by the Covid-19 pandemic. 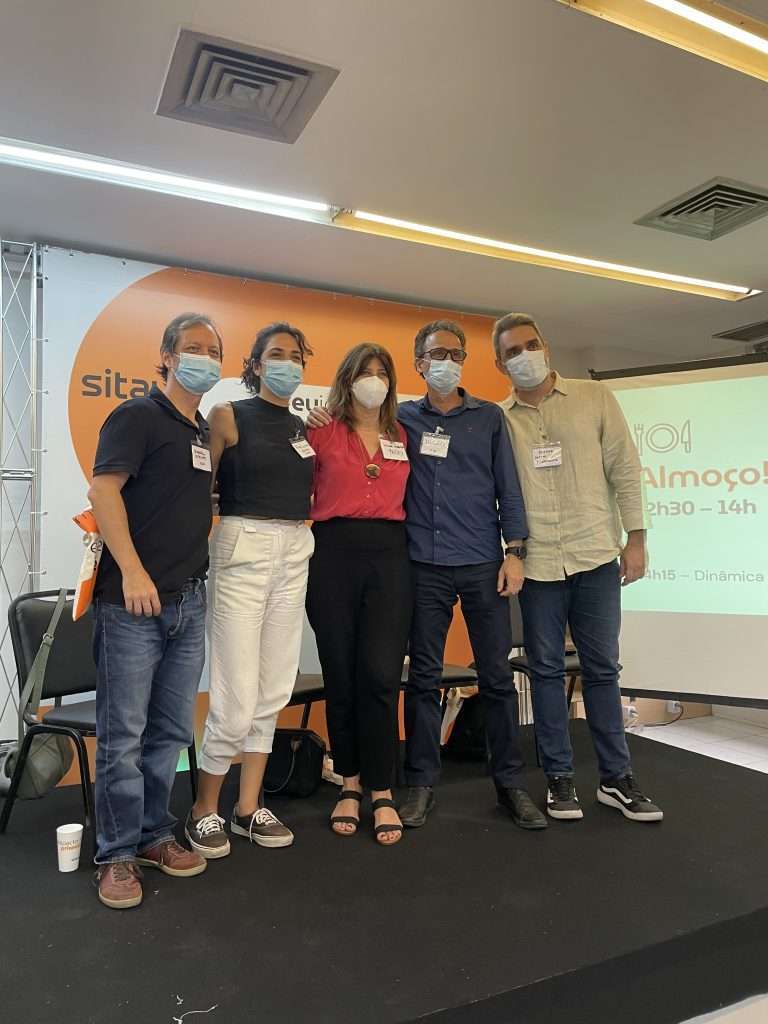 News
How do good partnerships leverage socio-environmental causes and the third sector? 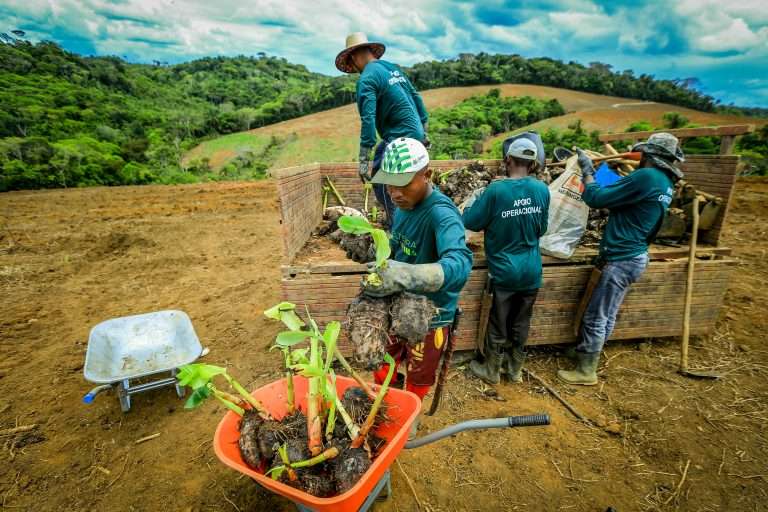