SITAWI’s Annual Dinner was a success!

The Annual Dinner for SITAWI Supporters took place in Rio de Janeiro on May 20. The event had the participation of Arminio Fraga, special guest and supporter since 2011, and Leonardo Letelier, SITAWI CEO, and the conversations there included the themes of economic challenges of the country and the role of social finance. Guests had the opportunity to gain a better understanding of the organization’s work in a speech from Leonardo, the organization’s main supporters and a representative from Insolar, one of the projects that SITAWI supports.

As well as other gatherings promoted by SITAWI, the dinner aims to connect people with common interests, who want to help the country in an effective way, supporting projects with relevant social impact. “Connecting donors, partners, friends and the projects supported is part of the idea of the Network for Good that SITAWI offers to its supporters”, commented Renata Linhares, responsible for the organization’s fundraising.

During the event, we also showed a video from Insituto Peabiru, one of the organizations to have received a social loan from SITAWI. Watch the video here: Finanças do Bem em campo – Ilha do Marajó (portuguese only). And soon, SITAWI will be launching new videos from the projects it supports. 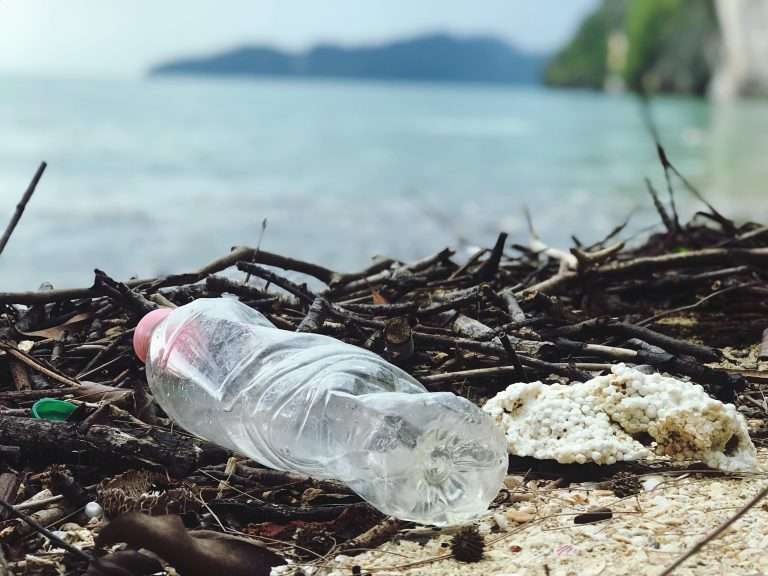 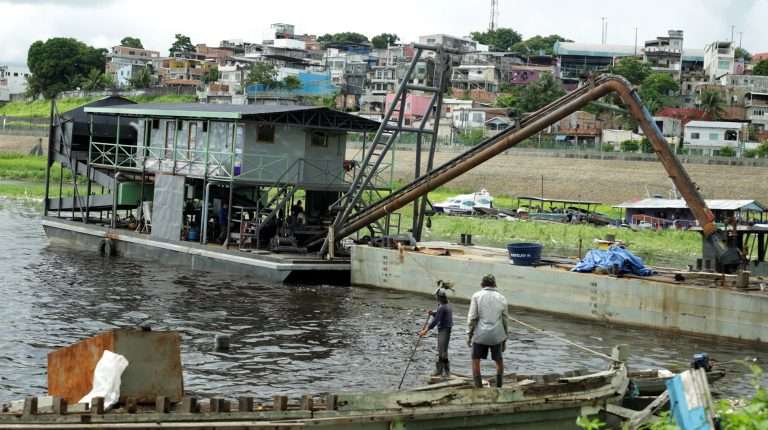