Study coordinated by Sitawi, in partnership with Instituto Juruá, takes a social look at the concept of bioeconomy in the Amazon

The current global scenario of destruction of tropical forests and climate change has led societies to urgently think about new development paths that include the protection of biodiversity and social demands. The Amazon appears prominently in this discussion. The region is home to the greatest biological and cultural diversities in the world, responsible for ensuring essential ecosystem services for the well-being of humanity, including the regulation of climate and rainfall.

In this context, the construction of new models of local development in the Amazon carries an immense responsibility and challenges. Proposing an economy that promotes the improvement of people's well-being and social equity, while combining technological innovation with nature conservation is part of this.

The study “Amazon in the 21st Century: natural capital, sustainable development and social justice”, discusses strategies and shares positive experiences of local development that integrate the protection of biodiversity, social rights and the well-being of local populations. The publication is coordinated by Sitawi Finanças do Bem and Instituto Juruá, within the scope of the Juruá Middle Territory Program (PTMJ).

The program is a territorial development initiative focused on Médio Juruá. The region has high ecological and social importance in the state of Amazonas. In this sense, the PTMJ aims to conservation of biodiversity and the improvement of the quality of life of the traditional and indigenous populations of the territory.

With programmatic and financial management carried out by Sitawi, a pioneer organization in the development of innovative financial solutions for social impact, the PTMJ has the support of USAID, Natura and Coca-Cola Brazil. The initiative connects several local implementing partners, such as the Association of Rural Producers of Carauari (ASPROC), Association of Agroextractive Residents of the Uacari Sustainable Development Reserve (AMARU), Association of Extractive Residents of the Community of São Raimundo (AMECSARA), Association of Agroextractive Women of the Middle Juruá (ASMAMJ) and Amazonas Sustainable Foundation (FAS). As strategic partners, it has the Chico Mendes Institute for Biodiversity Conservation (ICMBio) and the Department of Climate Change and Management of Conservation Units (DEMUC/SEMA).

A social look at the Amazon bioeconomy concept

The bioeconomy, a concept under construction and carried out by various sectors of society, has become an extremely strong narrative in the Amazon, mainly due to the high availability of natural resources in the region. Although the bioeconomy is still understood in different ways around the world, collectives and intersectoral networks have contributed to a joint design of what is expected of a green economy for the Amazon.

The understanding must be comprehensive, contemplating not only the need to guarantee the ecological sustainability of natural resources, but also the human dimension, represented by cultural diversity, social rights, the intangible value of biodiversity for local populations and the extensive system of knowledge that indigenous peoples and local communities have been developing throughout their existence.

Thinking about the social dimension within this concept is a fundamental step so that the territory is not the stage of new governance systems eager to reproduce old failed models, where the Amazonian natural capital was exploited in a predatory way and the financial benefits of this exploitation never reached the hands. of the forest people. 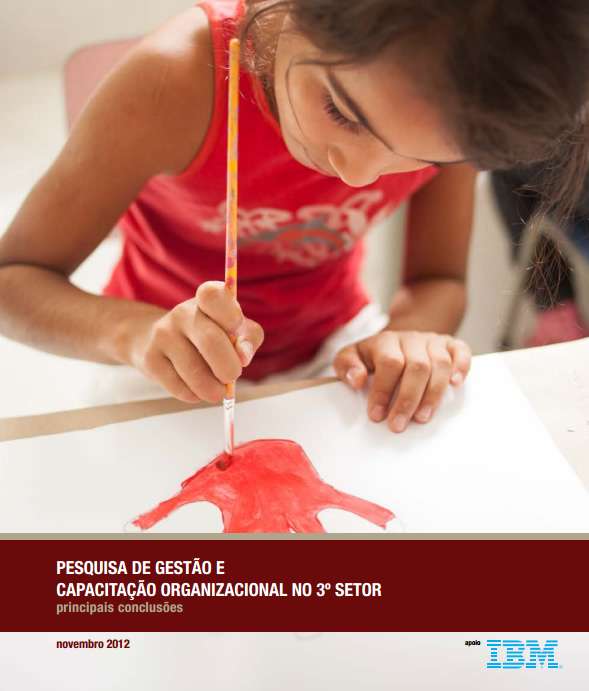 publications
Research on Management and Organizational Training in the Third Sector 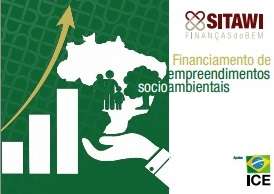